Although we were disappointed not to be spending more time in Rocky Mountain National Park, we were not going to miss the cold overnight temperatures in the forecast!  Several thousand feet lower in elevation, Montrose was forecast to drop “only” into the low 40’s.

Since we hadn’t been able to secure a camping reservation at the Black Canyon NP, we booked a stay at the KOA in Montrose.  It had electric hookups and we had brought an extension cord and our little space heater with us, so we were nice and cozy during our three night stay.  But honestly, that — and the clean bathrooms — are about the only thing it had going for it.  We wouldn’t stay there again.  The bathrooms were clean and the campground itself was tidy, but the tent campsites were on the edge of a dusty parking lot and the whole thing just felt sketchy.  I even suggested to Jeff in the middle of the first night that we just leave in the morning.  But as sometimes happens, things felt better when the sun came up.  While we still didn’t care for the campground, we decided to stick around so we could go to the National Park – and we’re glad we did.

Black Canyon was a repeat stop for me, having visited the first time I drove across the U.S. (although at that point it was a National Monument).  Black Canyon is one of the steepest, narrowest canyons in North America.  The gorge is over 2,000 feet deep but only 1,500 feet across, so the sun briefly illuminates the walls giving the Canyon its name.  Luckily for us, it’s also one of the least visited National Parks.  At a time when it feels like half of America has decided to go camping and to National Parks, the relative quiet and lack of crowds made for a refreshing visit.

Since we were staying in the area for three nights, we decided to spend two days at the park, hiking on the first day and driving to the various overlooks on the second. 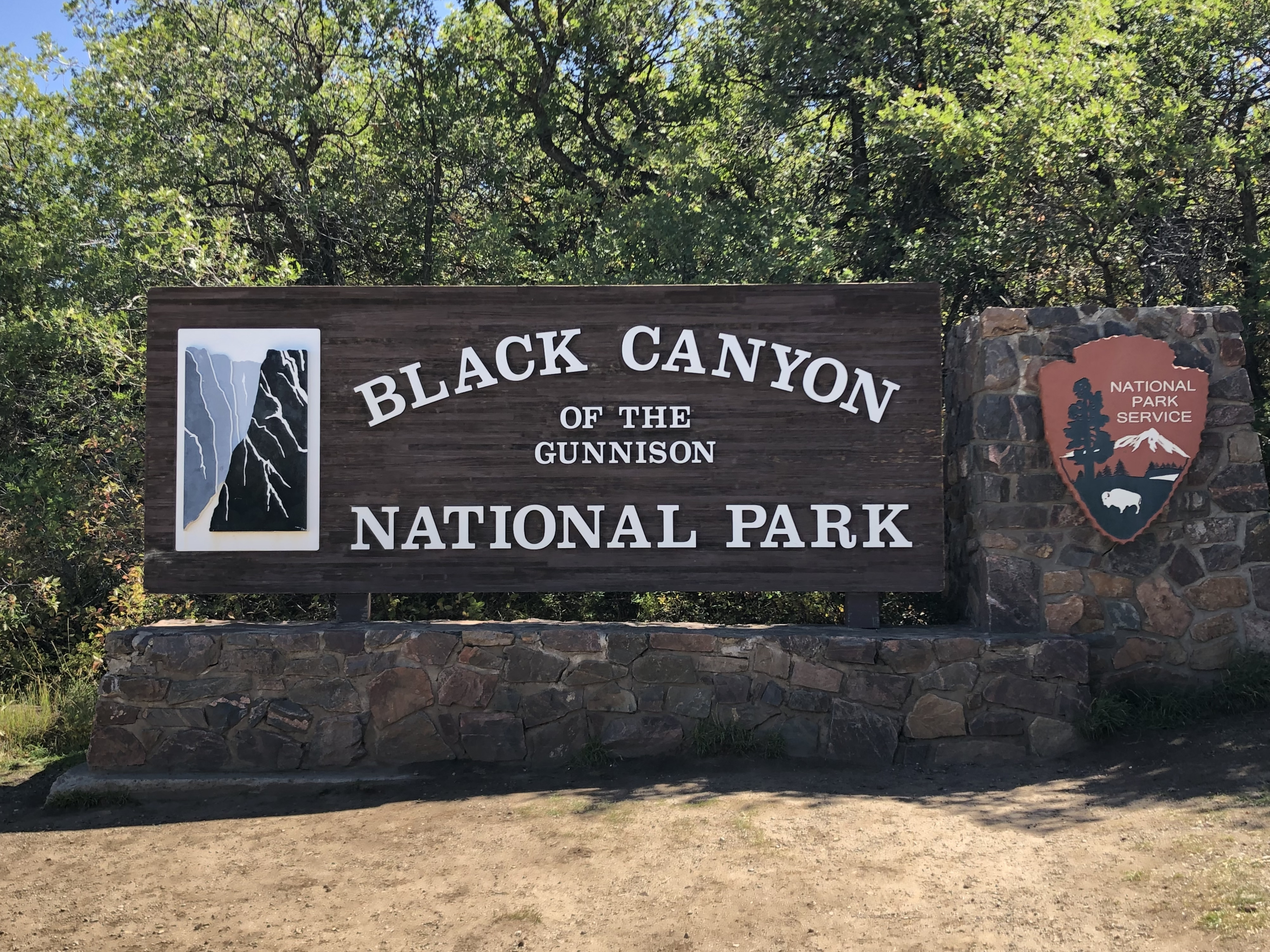 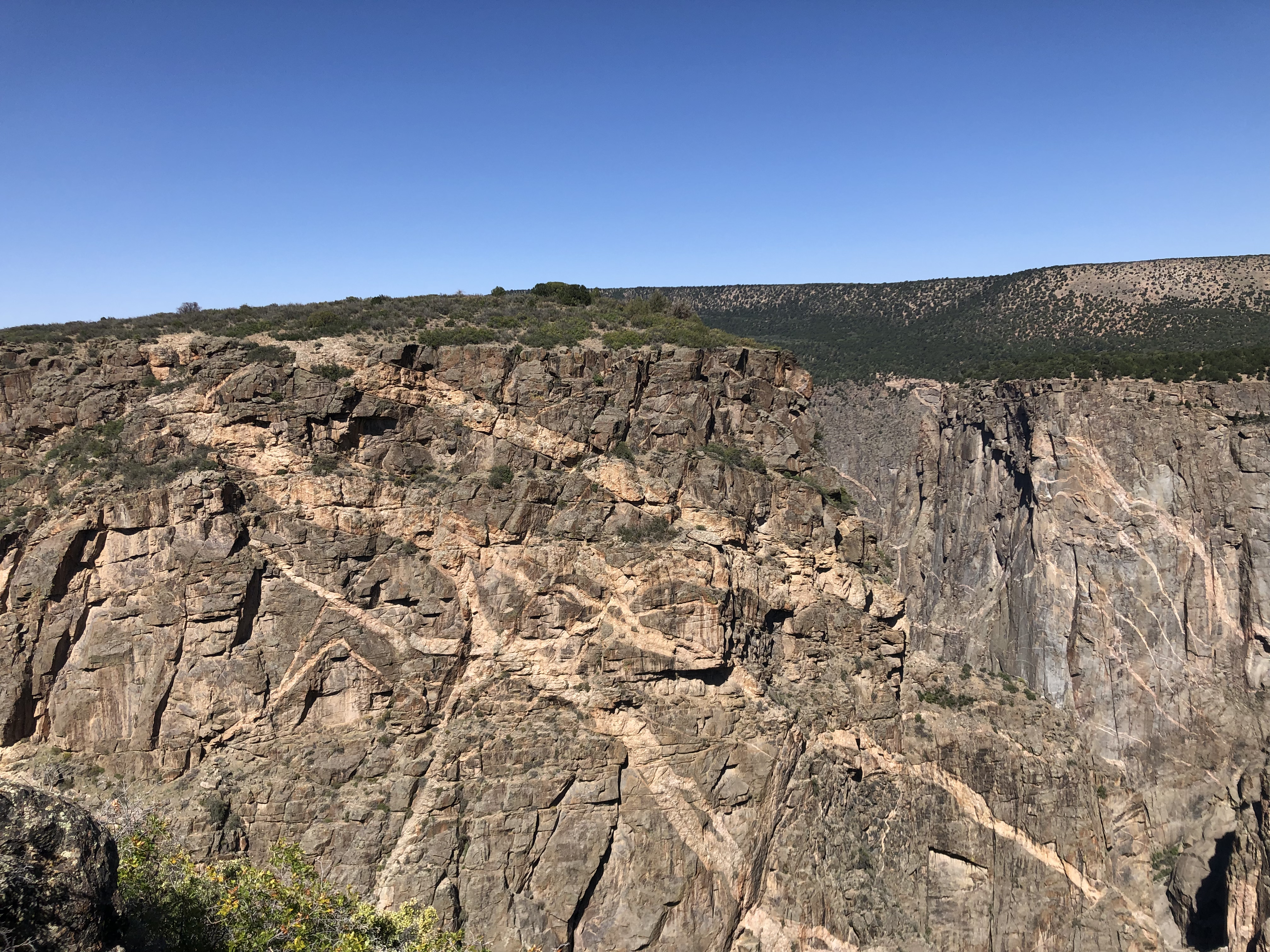 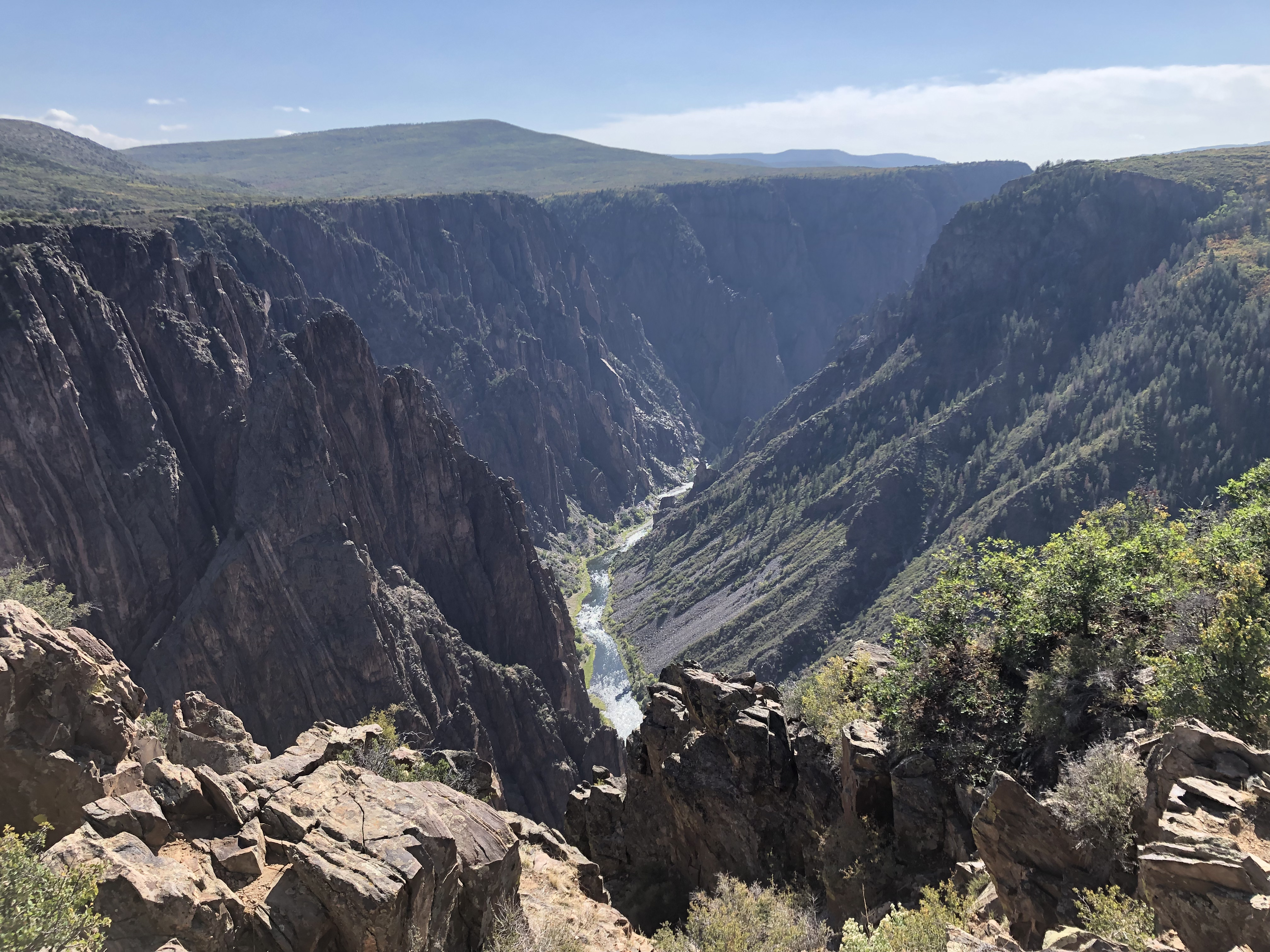 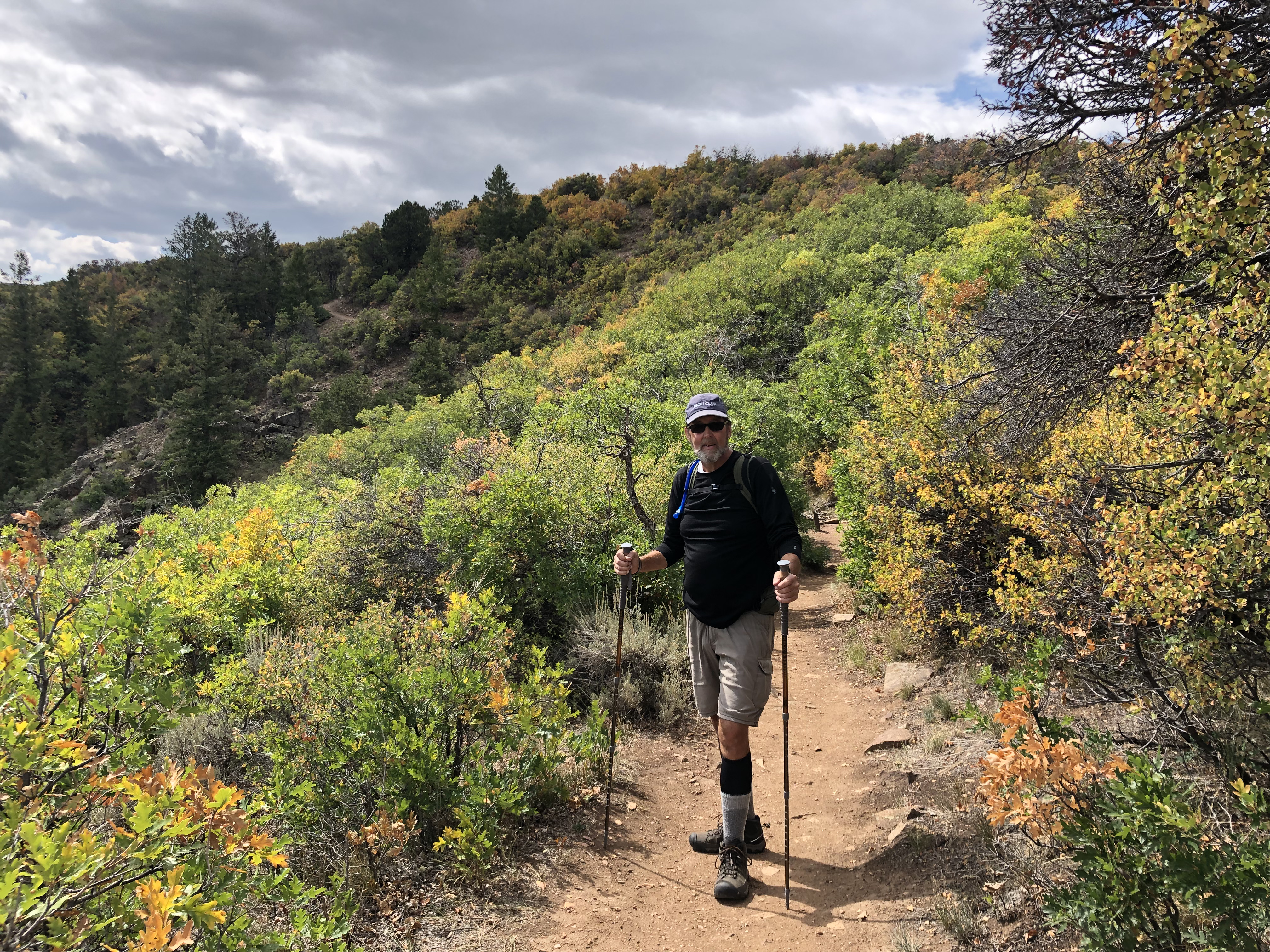 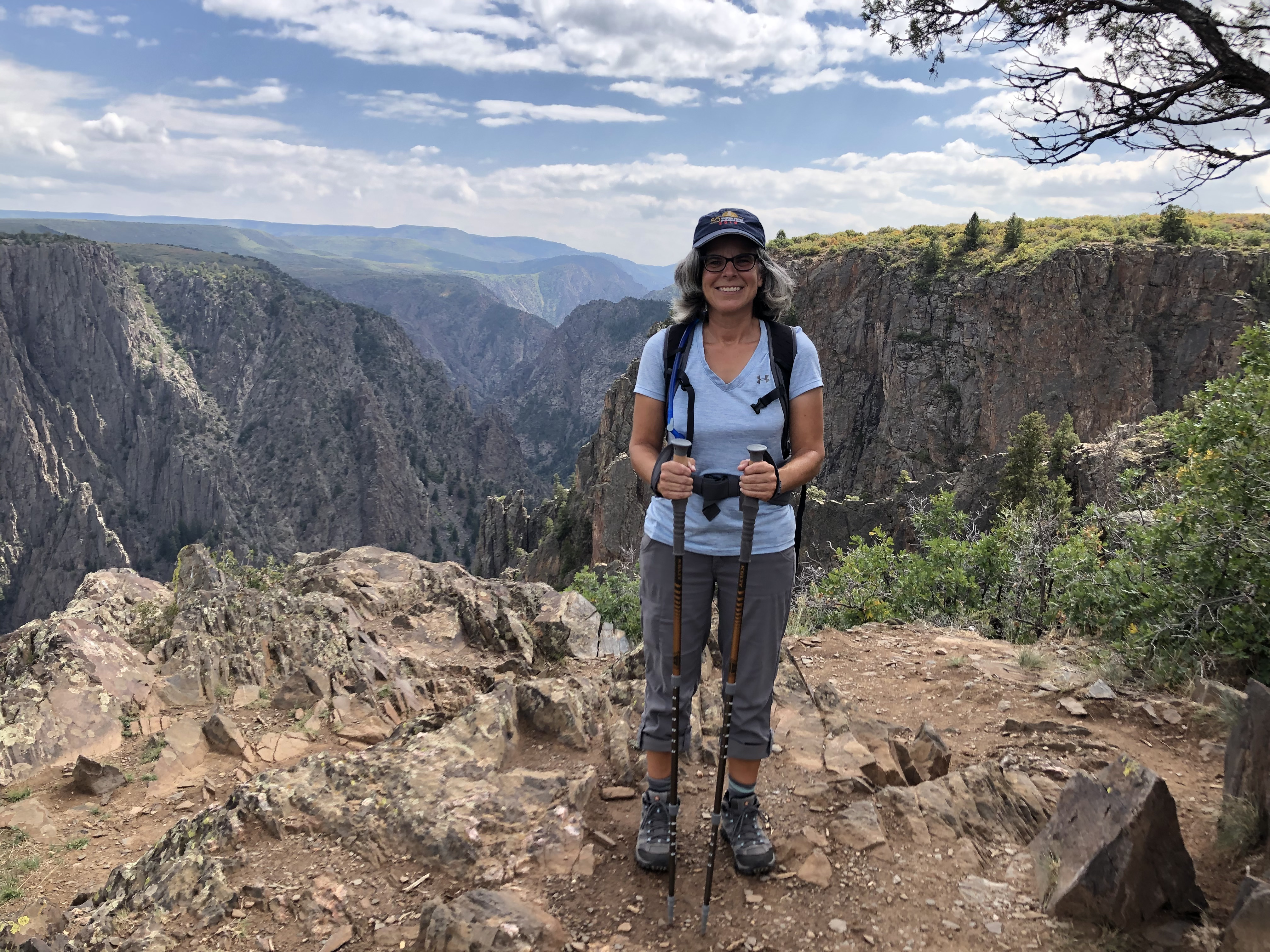 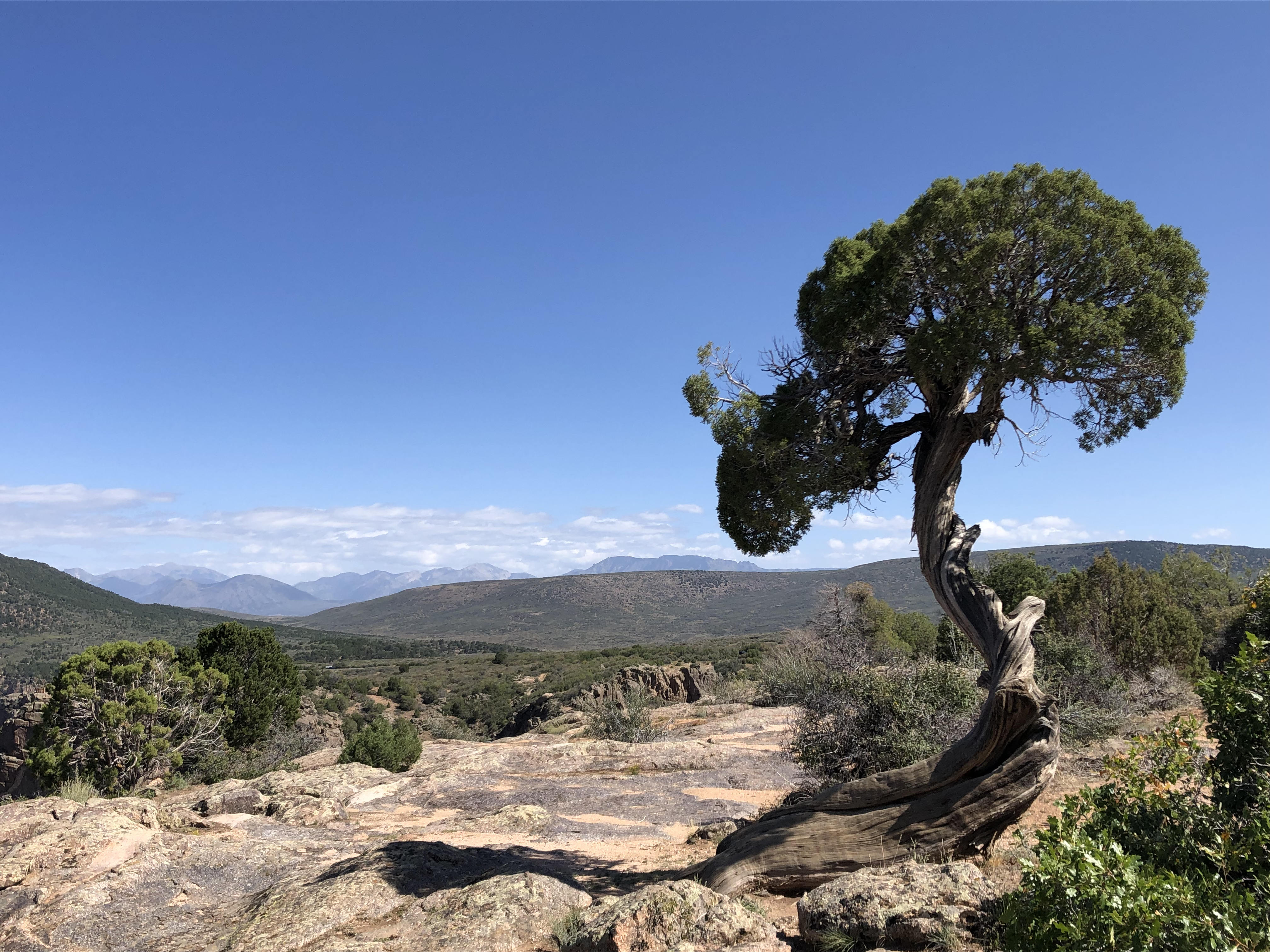 As you can tell from the pictures, the views were outstanding.  We agreed that we’d love to go back and actually stay at a campsite in the park itself one day – not the KOA.

6 thoughts on “Black Canyon of the Gunnison NP”